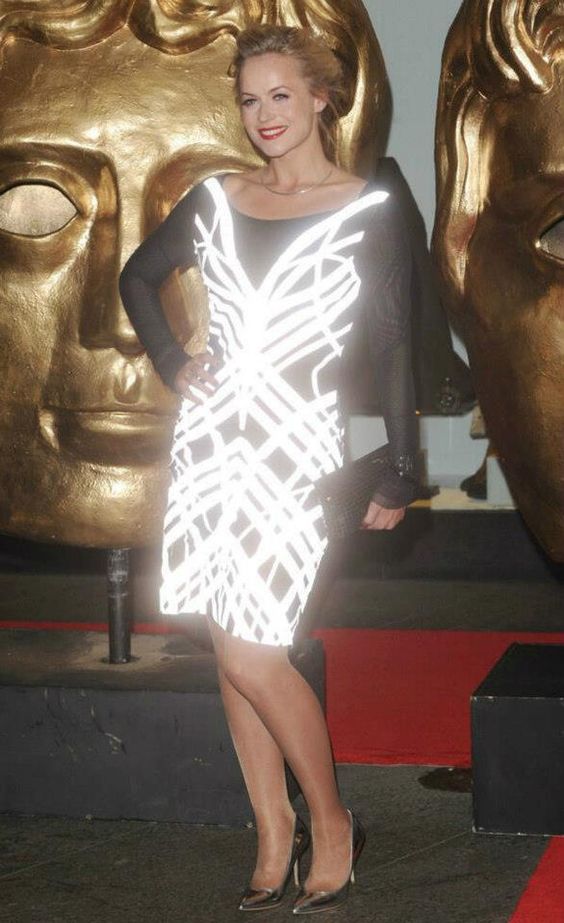 Pollyanna is an English TV Host who resides in Phoenix, Arizona with her husband and two children. Best known for her role on the hugely successful Gadget Show on Channel 5 deciding after 8 series to move on to new ventures. During her time on the show Pollyanna travelled the world twice over looking at the latest technology and gadgets and even set a Guinness World Record for the longest distance travelled on a water powered Jet Pack, travelling 22.64 miles in just under 5 hours!
Amongst many other projects, she also took part in ITV’s prime time Saturday night diving show Splash! which saw her being coached and mentored by Tom Daley and the GB diving team in the run up to an exciting and thrilling live dive with a host of other well known celebrities.

The youngest of 6 children, Pollyanna grew up in the Midlands and at 16 was offered a lucrative place at the Carlton Junior TV Workshop. After studying Performing Arts she went on to feature in shows such as Ghost Squad, Doctors and was even a driving stunt double in Eleventh Hour.
A trained singer, Pollyanna also got down to the last 13 on ‘Popstars The Rivals’, slimly missing out on being in the girl band Girls Aloud.
Pollyanna appeared regularly as a guest on TalkSPORT reviewing the latest gadgets and has written a Technology Column for How it Works magazine. She is regularly asked to contribute her thoughts and advice for health and beauty features as well as being asked to review the latest apps and gadgets for numerous publications.
During her time presenting for The Gadget Show, Pollyanna has bungee jumped, sky dived, flown using a water powered jet pack, built and raced a drag car powered by power tool parts and competed virtually in the 24 hour endurance race Brit car 24, where herself and 2 other presenters took it in turns to race a gaming simulator for 24 hours straight during the real race!
Pollyanna has also presented the massively popular Gadget Show Live events which last year saw 100,000 people coming through the doors at the Birmingham NEC and London’s Earls Court and also co hosted the Live Action Arena at the Autosport International Car show with Sky’s F1 host David Croft.
With a diverse range of interests including dancing, golf, photography, the human mind & body, motorsport, beauty, food, travel and even wedding planning, Pollyanna is a very versatile and multi faceted presenter. She has a hugely inspiring outlook and loves to be challenged, her mantra is “life begins at the end of your comfort zone”.
With over 4500 hours of live TV experience Pollyanna is an incredibly experienced presenter who is able to crossover into various styles of presenting. She is also a very experienced and popular corporate host and has presented and hosted for red carpet junkets, large scale corporate events like The Abu Dhabi Formula 1 Chequered Flag Ball with Eddie Jordan and award ceremonies such as the prestigious Children’s BAFTAs to name but a few.

After moving to America and dedicating time to her family Pollyanna trained as a Reiki Master, became a certified Barre 3 instructor as she loved it so much and began her love of writing while also creating show ideas,
When she gets a spare moment you will find her hiking mountains, taking photographs, or travelling the world watching her husband compete professionally on the European and PGA tour, not to mention continuing her love for all things extreme which has even included jumping off the stratosphere hotel in Vegas and Sky diving over the Palm in Dubai. 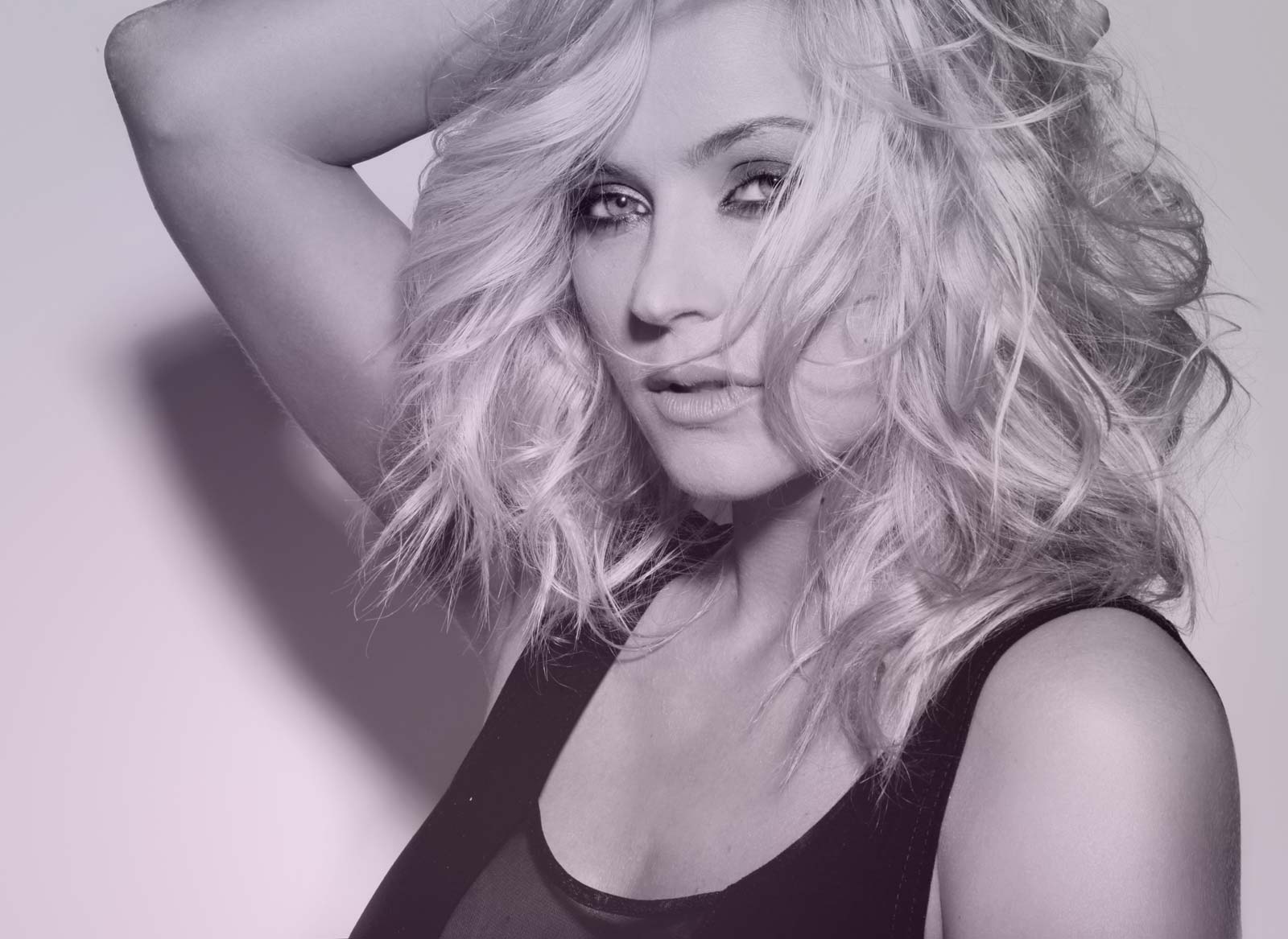